Micheal has lived in the Echuca area since 1982. In the early years, he and his mates spent many happy hours by the river at their favourite sandy beach opposite the entry to the Campaspe River, and when the opportunity arose for them to purchase the property now known as Merool Caravan Park, they jumped at the chance.

Back then the block was undeveloped, heavily forested and uninhabited, and over the next 15 years Michael and his friends developed one of Moama/Echuca’s premium parks – Merool Caravan Park! Ask any local or present tenant and they will say that Michael was the driving force behind the exceptional family-friendly atmosphere that’s still one of the features of the park today.

After leaving the park in 1998, Michael purchased the 26-acre block (now known as Highview Waters Resort) next door. Since then Michael has been busy developing the land into the fantastic site it is today. Highview Waters has, without question, the best view on the Murray – the sharp bend creates a unique 270-degree vista over the river below.

This magnificent property has been developed with much foresight. The levy banks have been designed and prepared by Michael himself; no one knows the river better than he does or could have undertaken the works with such precision.

Over the years Michael has opened his home to many travellers and he’s now at the stage where he wishes to fulfil his dream and develop the site. 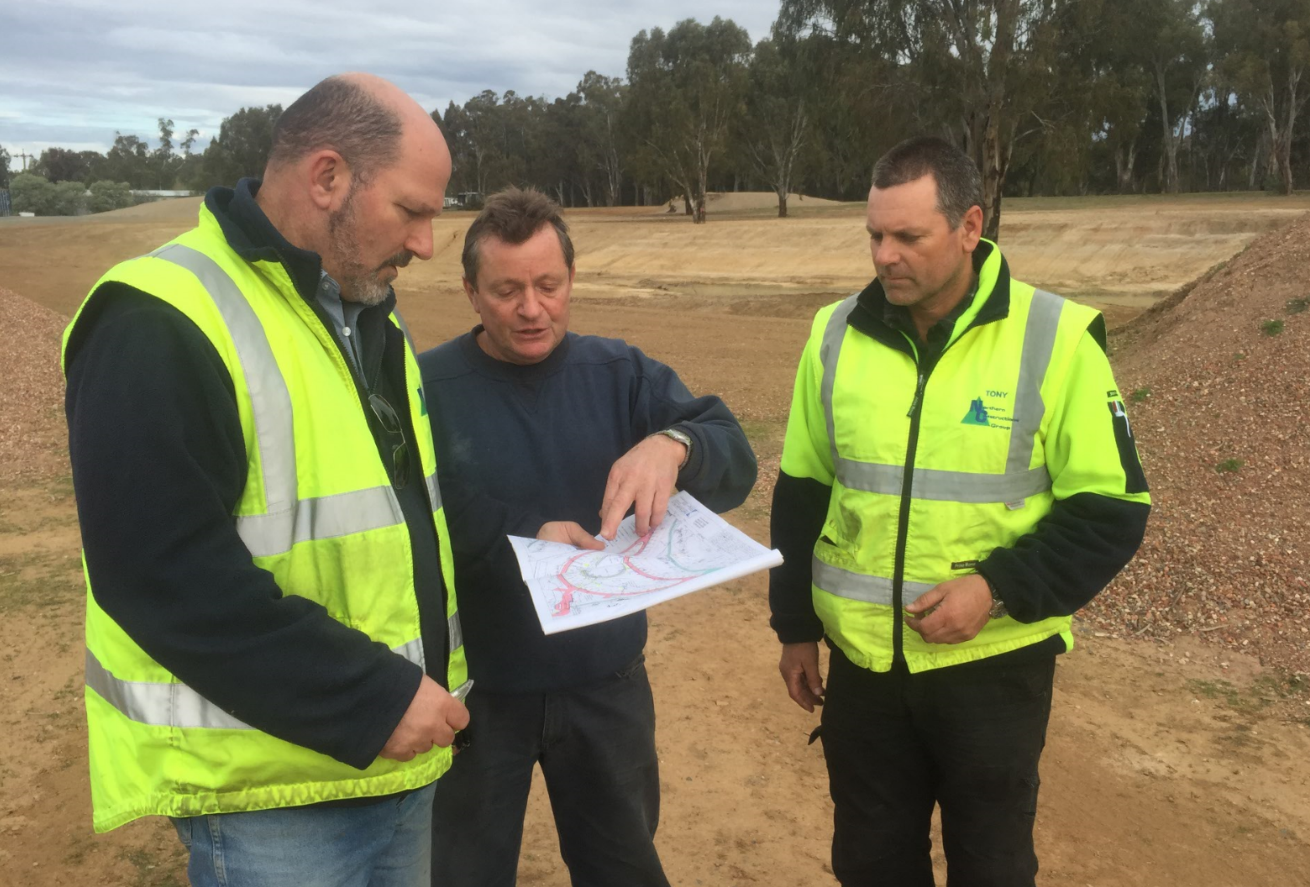